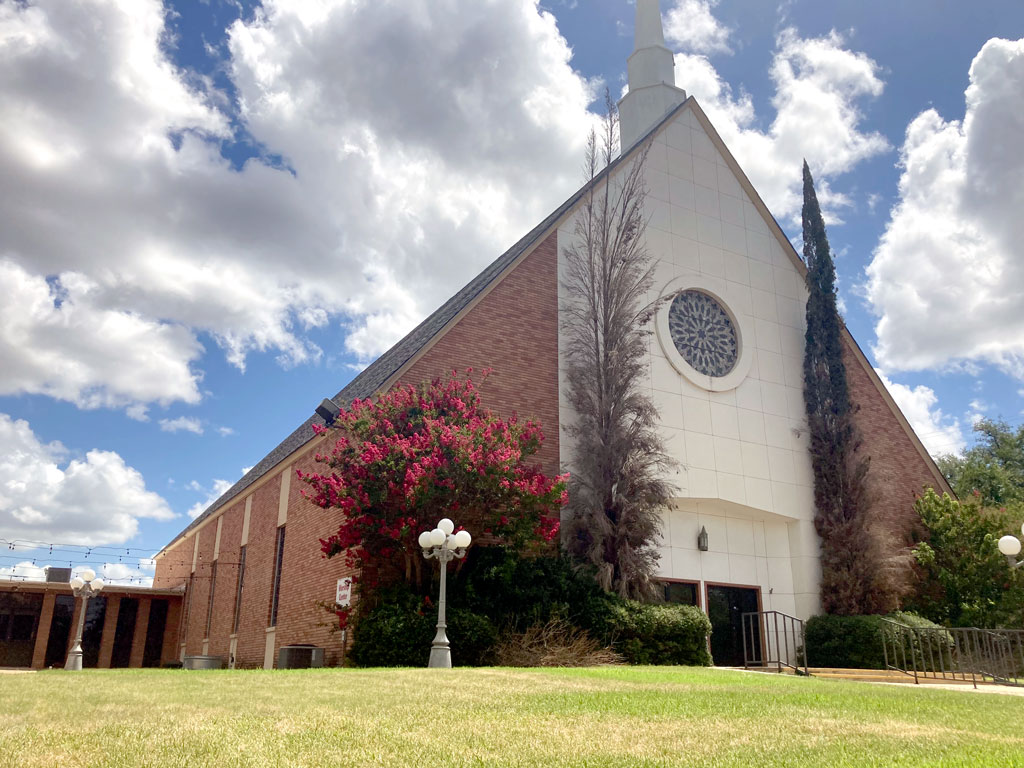 CrossView Baptist Church, formerly the First Baptist Church in Marble Falls, will be demolished before a new apartment complex is built on the site. Staff photo by Nathan Bush

Marble Falls City Council voted 5-1 to approve new multi-family housing at its regular meeting on Tuesday, June 21, despite opposition from project neighbors. The three-story, 180-unit complex on 12th Street will include a swimming pool, green space and 328 parking spaces. The units will have 1 to 3 bedrooms.

The CrossView Baptist Church currently sits on the site at 501 12th St. The building previously housed the First Baptist Church before moving to La Ventana Drive.

The project involves the demolition of the buildings on the property.

David Turrentine of Horseshoe Bay, owner of Turrentine Properties, is the developer of the project. The property’s current owner, Rose Brausel of Burnet, believes Turrentine’s ties to the community make him a good candidate to develop the site.

“He’s a local developer,” Brausel said. “He’s not just a developer from Arizona who’s going to build apartments here and move back to Arizona. He really wants to do something good.

The city has asked the developer to build several 6-foot-wide sidewalks near the project, including from 12th Street to The Home Depot and one side of Avenues G and E. The developer will also pay the city $50,000 in escrow for the 12th Street extension and connection to Primrose.

Neighbors of the proposed development have raised concerns about crime, noise, privacy and traffic.

The developer conducted a trip count survey to gauge traffic, but neighbors claimed the results were lower than they would be. Residents near the proposed apartment complex told the council that a traffic impact analysis (TIA) conducted during the school year would yield more accurate results.

“All of our concerns take precedence over the traffic issue,” said resident Christopher Feller. “What sticks to our throats the most is that the TIA is not being done. It seems like the obvious thing to do. I know the importance that (Brausel) attaches to the trip report, but it is theoretical.

Another neighbor of the proposed development, MaxAnne Jones, said how much she will miss the history and tranquility of the old church.

“This place is a special place for me and the countless others whose lives have been changed for the better since 1963,” Jones said. “Honestly, I can’t imagine what the property would look like without these buildings, with their stained glass windows and bell towers. I know such change is inevitable and redevelopment is certain. I just can’t imagine a high density apartment complex with 180 units being built there.

Resident Jason Coleman spoke in favor of the project. He said it was unfair to be suspicious of the journey count study, as it had been used in several previous developments across the city.

“The travel study that was done was done by a third party recommended by the city,” he said. “It has been used on several developments in town.”

Coleman pointed out that the number of trips counted in the study was lower than current developments on the property report.

“In this travel study, nobody seems to be focused on the fact that the number is actually lower,” Coleman said.

After hearing public comment on the issue, Councilor Bryan Walker pointed to the city’s lack of affordable housing. He said residents’ concerns about crime and traffic did not outweigh the city’s current housing crisis.

The board deliberated for some time before voting 5-1 in favor of approval. Councilor Lauren Haltom voted against; Councilor Reed Norman was absent.

The next regular meeting of Marble Falls City Council will be Tuesday, July 5 at 6 p.m. in the City Hall Council Chambers, 800 Third St.

As housing supply fails to meet demand in Dallas, rent is too high 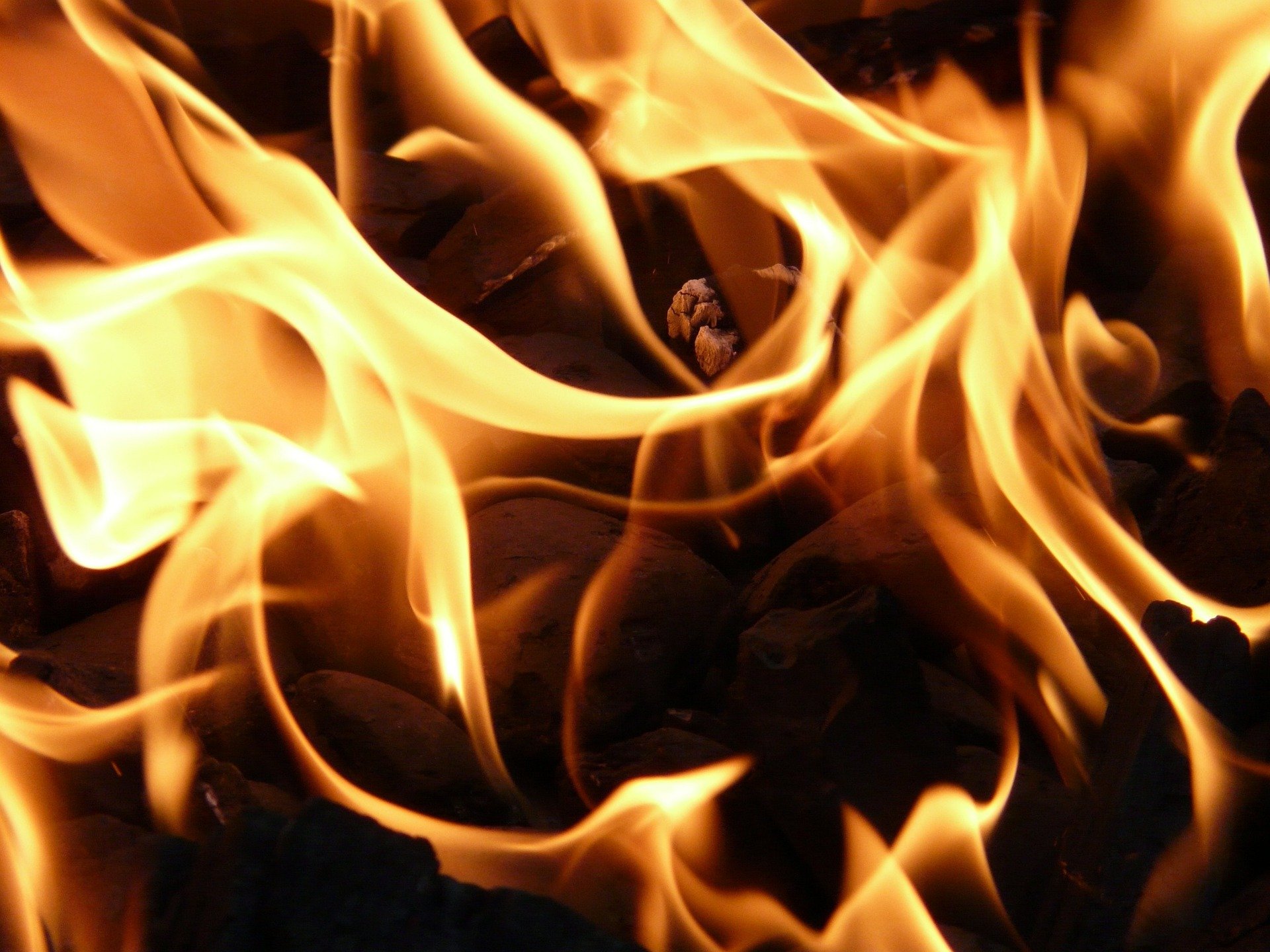 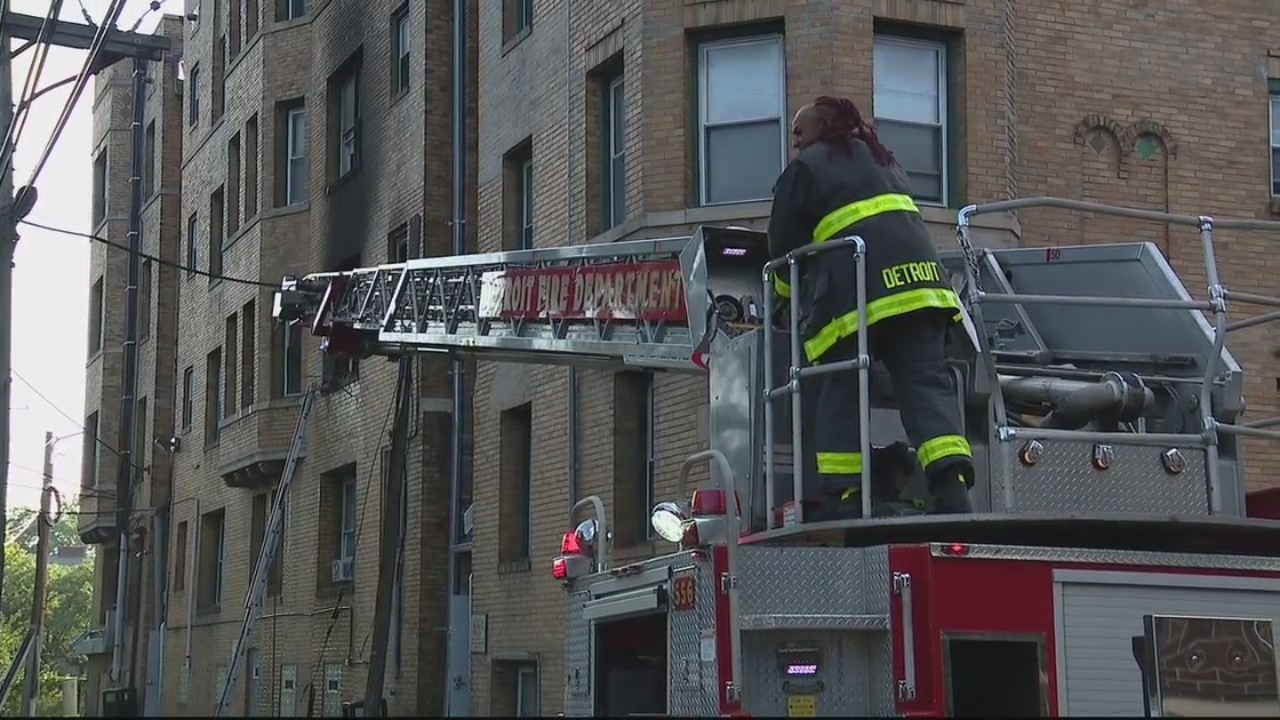