While the snow water equivalent, aka snow accumulation, feeding the basins north of Glenwood Springs is 8% below average, Langhorst said the city’s main water sources — Grizzly Creeks and No Name – provide more than enough water to meet the city’s needs, even in dry years.

“If you take the amount of water from No Name and Grizzly creeks, we could drop a significant amount and still be good,” Langhorst said.

The first of two major water sources, the lowest snowfall in the Grizzly Creek basin was recorded in 1977, but the basin was still producing over 4,000 acre feet of water that year. Glenwood Springs uses about 2,200 acres of water per year, Langhorst said.

Before pulling from Grizzly Creek, however, the city relies on No Name Creek, but there are no monitors in place to monitor snow accumulation feeding the source.

“Usually in June or July, No Name gets low enough that we turn on the diversion for Grizzly Creek,” Langhorst explained. “We could still live on No Name Creek after July, but we would dry up the creek. We always want water above the water intake for aquatic life and other environmental uses.

In addition to water rights on No Name and Grizzly Creeks, Glenwood Springs has access to about 500 acres of water in Ruedi Reservoir, southeast of the city, Langhorst said.

City staff also pay particular attention to the availability of water in relation to future development.

“When you build, say, 300 condo units, that’s not a full QRA,” Langhorst said. “(Each unit) is something less, as most will have less than four bedrooms, and the majority are unlikely to have two bathrooms or 3,500 feet of lawn.”

The city then applies the development-relevant QRA to its water model to determine if the city’s infrastructure and water supply can meet the demand.

“We know we can meet demand, but the water model helps us illustrate that,” Langhorst said. “As we look at what (the proposed developments) do to our system, and so far it’s neutral.”

An abundant water supply, however, does not mean that water restrictions are out of place. Langhorst said the city’s watering restrictions in recent years were implemented to facilitate repairs to water plant infrastructure and accommodate historic spikes in sediment flowing through the system. following debris flows.

To alleviate stresses on the system and reduce the likelihood of future restrictions, the city invested approximately $8.5 million in water infrastructure upgrades in anticipation of and in the aftermath of the debris flows.

On the hottest days, the city typically uses up to 4.5 million gallons per day.

Glenwood Springs’ drinking water supply may not be at risk due to the ongoing drought, but Garfield County could still find itself stuck with a cottonmouth.

Brendon Langenhuizen, director of technical advocacy for the Colorado River District, said one of the biggest risk factors presented by a countywide drought is an increased risk of fire.

“Drought slows regrowth on burn scars, which can lead to debris flows like the ones we experienced in 2021,” Langenhuizen said. “Also, warmer temperatures cause more moisture from our soils to evaporate.”

Drier soils lead to drier vegetation, which increases the risk of wildfires. Additionally, drier soils absorb more precipitation and snowpack, which decreases the amount of snowmelt that flows into the county’s rivers and tributaries, Langenhuizen explained.

“Last year around this time, we were seeing Colorado River flows at about 50% of average,” Langenhuizen said. “This year, we see that these flows are approaching 80% of the average.”

River flows can indicate how quickly snow is melting in major watersheds, and average river flows are measured over a 30-year period.

Regardless of improved river flows, it is too early to tell whether this year’s drought will be better or worse than previous years.

The monsoon season, which usually runs from June to August, could be the determining factor, he said.

“We are counting on these monsoon rains,” Langenhuizen said. “And the forecast calls for warmer, drier weather over the next three months. I would prefer it to be the other way around. »

While the county has plenty of drinking water, recreation and agriculture could be impacted by drought conditions, he said.

Dry conditions in early spring can create more opportunities for anglers. But, later in the season, waterway temperatures rise due to a lack of snowmelt entering the rivers. Warmer waters stress fish, can kill them and are generally considered bad for the fishing environment, said River District media specialist Lindsay DeFrates.

Less water in the river overall reduces other river recreational activities, such as stand-up paddleboarding, rafting and kayaking, DeFrates added.

As Garfield County’s water outlook for 2022 improves, DeFrates said the region still has a long way to go before it shakes off its drought condition.

“Because we’ve been in drought conditions for so long, our storage capacity in our reservoirs is significantly reduced,” she said.

Langenhuizen added: “Ideally, we need three to five consecutive very wet years before we can really consider ourselves out of drought.” 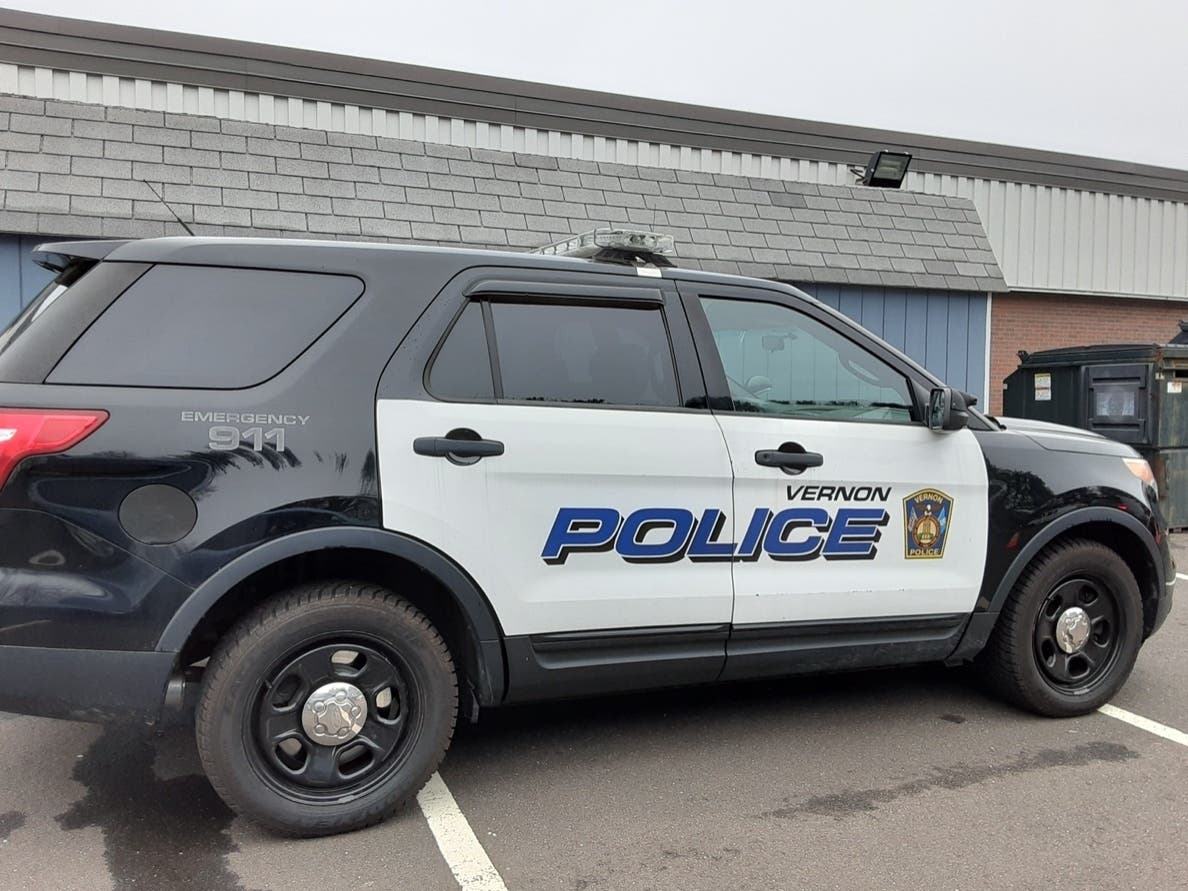