Landlords are evicting tenants and switching to Airbnbs and vacation rentals because the money is better and they “don’t have to worry about bad tenants.”

The research found a boom in rental properties used for short-term rentals, caused by an increase in national holidays and increased regulation for long-term owners.

In tourist areas, it is straining local supplies, causing housing shortages and driving vital workers away from areas where they are needed, leading MPs and councils to consider crackdowns.

A report from Scarborough Council found that the number of private rental properties in the city center had fallen from an average of 25 homes available at any one time in 2017 to six in 2022. The number of holiday rentals has increased significantly during the same period. .

The report said: ‘The council is dependent on using the private rental sector to meet demand [for housing]however, officers are reporting a significant decline in the availability of private rental housing in the borough.

“We have also seen examples of private landlords evicting tenants in order to convert [their properties] in Airbnb and vacation rentals.

It’s not unique to beauty spots, as the number of Airbnb listings in London more than quadrupled between 2015 and 2019, in a city that lacks long-term rentals, according to previous research from the Greater London Authority.

A private member’s bill introduced last week by Rachael Maskell, the Labor MP for York Central, sought to implement a license to turn domestic properties into short-term accommodation and holiday rentals, giving local authorities the power to impose fines and revoke licenses, and seek to introduce bans on such properties in certain areas.

Last month the government launched a consultation on how to balance the need for tourist accommodation with accommodation for locals. The deadline for responses is September 21.

In the meantime, municipalities are offering their own solutions. North Yorkshire County Council is considering proposals to introduce a 100 per cent premium for council tax bills on second homes, while new rules come into force next year in Wales requiring landlords second homes to pay 300% housing tax.

Landlords said it was not just money, but also experiences with bad tenants and a lack of flexibility in long-term rentals that drove them to platforms such as Airbnb.

A landlord who won a court order to evict a tenant who hasn’t paid rent for 14 months has told the Guardian she will eventually turn her other long-term rentals into Airbnbs.

She has four apartments in Scarborough rented out through Airbnb, and two others are long-term private rentals. She said: ‘I have only kept these houses in assured short term rentals because I can trust them and families would be very hard pressed to find alternative accommodation which is paramount in this tourist area.

“As the houses empty out, I will use them as holiday accommodation if possible. I won’t risk other new full-time tenants.

She said being able to claim expenses, including mortgage interest, set-up costs and running costs, made it more lucrative for her retirement pot. “Most importantly, I don’t have to worry about bad tenants, unsocial tenants and non-paying tenants, all of whom take forever to get rid of.

“I accept that tenants need to be protected from bad landlords, but good landlords are penalized along the way.”

Firefighters rush to save building after North Everett apartment fire 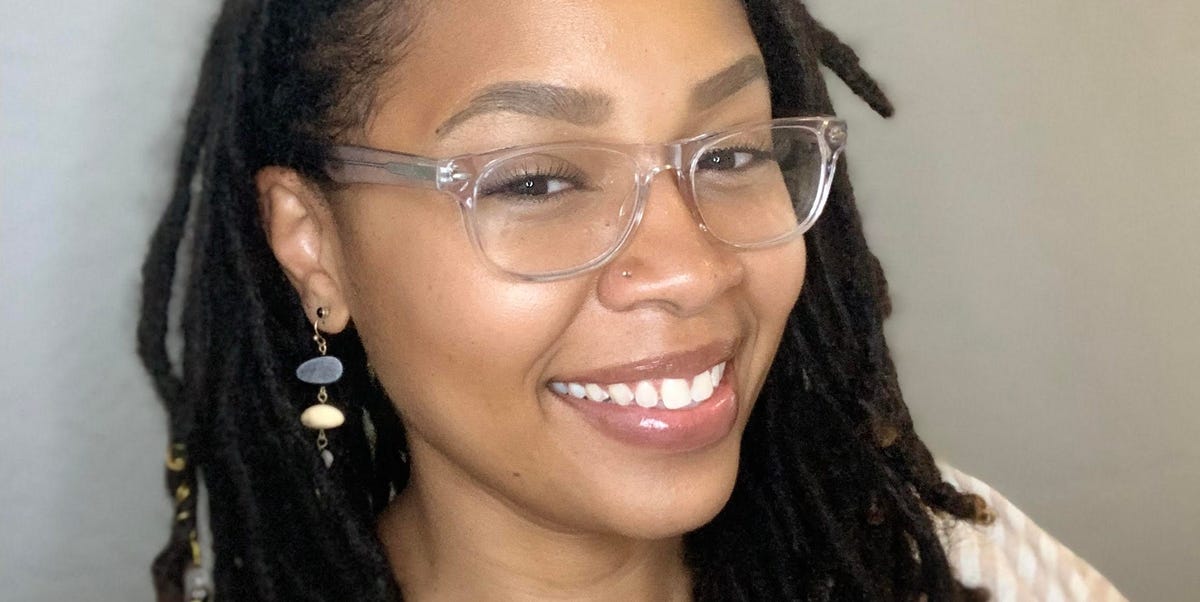