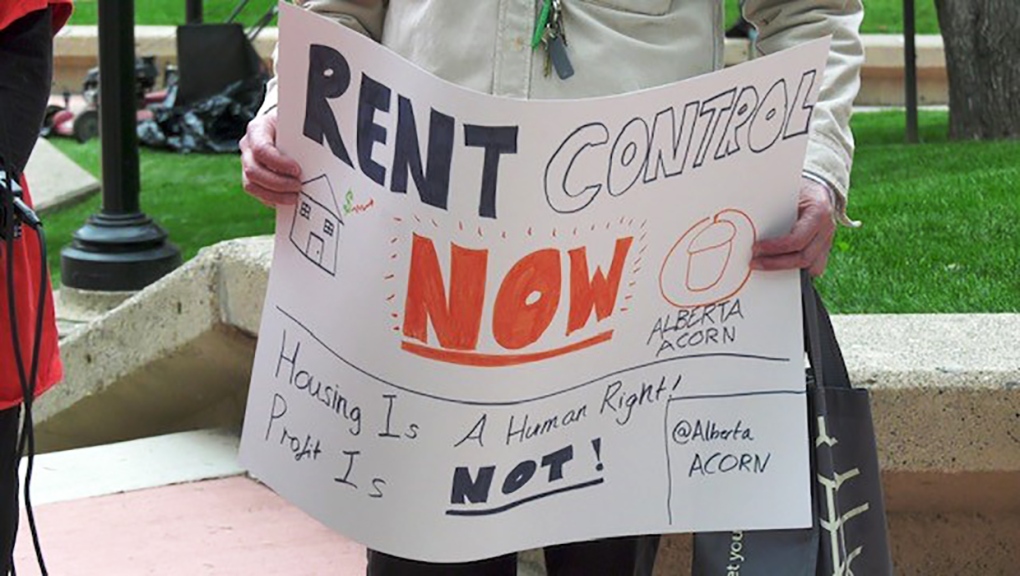 Alberta ACORN will demonstrate outside Boardwalk’s Calgary headquarters on Saturday to demand rent control measures in the province.

ACORN Canada says rent prices for a one-bedroom rental in Calgary have risen more than 27% over the past year, one of the highest increases in the country.

The labor group says an August 2022 report on Rentals.ca puts the price of the average two-bedroom rental in Calgary at $1,934 per month.

“The result is that workers and families are squeezed more than ever by the cost of housing,” read a statement.

“What tenants are going through is unacceptable to the province of Alberta,” said Central Calgary ACORN member Fable Dowling.

“The lack of protections for tenants is forcing more people than ever to struggle to keep a roof over their heads. We are your neighbours, friends and family members. We are new families, single parents, students and seniors. The Province of Alberta must protect us by enacting rent control now.

ACORN is looking for a rent cap, an inflation-capped annual rent increase, and a rent registry that tracks the prices of each rental unit and whether they are rising to unaffordable levels.

However, the Calgary Residential Rental Association says rent control is not necessary.

“Alberta and Saskatchewan are two provinces in this country that don’t have rent controls and they have the most affordable rents in the country,” said general manager Gerry Baxter.

“We don’t need rent control here, the free market takes care of that.”

Baxter added that rent controls would force investors out of the province, further driving up prices.

“If you want more housing built, the private sector is going to build the majority of that housing,” Baxter said.

“But that won’t happen if you put in rent controls because investors will take their money elsewhere and housing construction will come to a halt. Therefore, demand will increase, (while) supply will decrease.

Baxter added that landlords have tried to keep tenants through tough times over the past few years, but with the economy picking up, landlords are trying to make up for lost financial ground.

“Landlords are in a position to increase their rents for the first time in nearly seven to eight years,” Baxter said.

“So they’re nice to come back up and people are unhappy. We know when rents go up. We hear calls for rent control quite often, but his public policy is very poor and really hurts the issue of affordability. It doesn’t help, but it has the opposite effect.