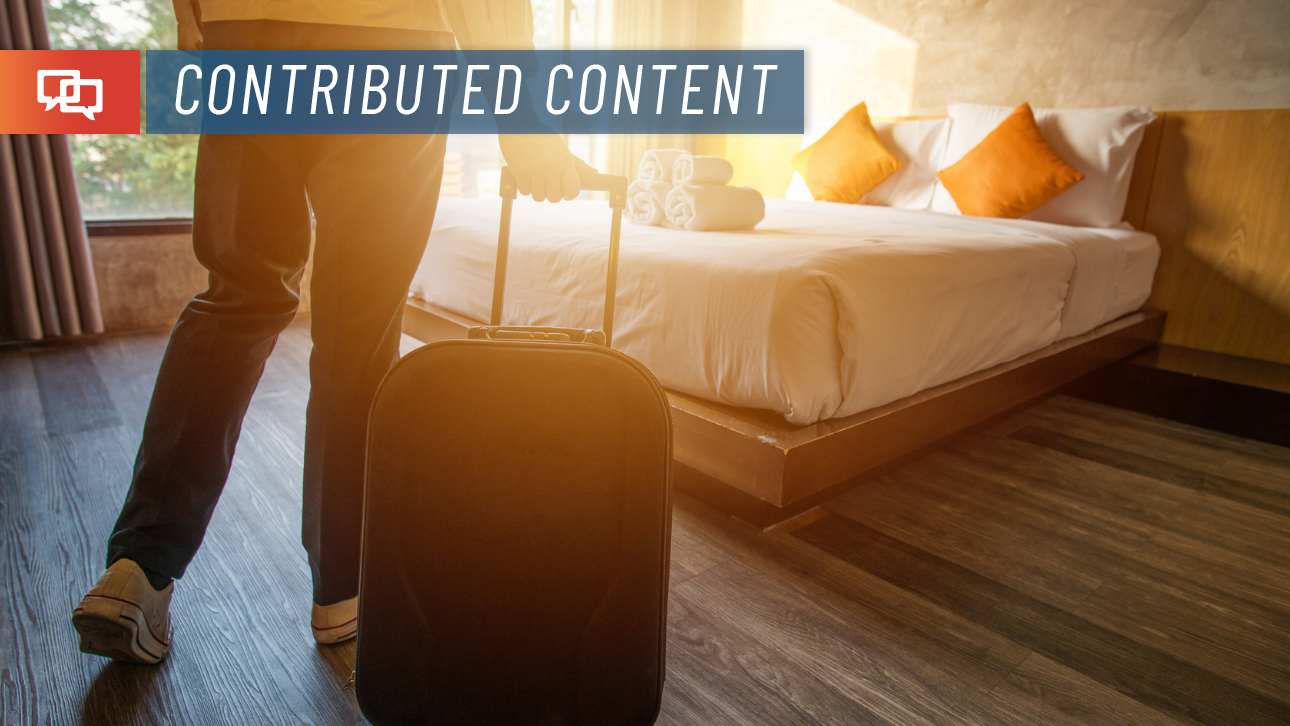 CONTRIBUTED CONTENT – Is this the beginning of the end for vacation rentals in Washington County? Property managers and landlords are speaking out against proposed changes to zoning ordinances that would restrict the operation of short-term rentals in unincorporated areas.

Local property manager Tyson Isham said he feels responsible for ensuring the Washington County Commission does not pass unfair legislation that robs homeowners of their rights. While the proposed legislation only applies to properties located on county land, he shared his concerns about what the future may hold for short-term rentals operating within city limits.

“Hotels have gone to great lengths to limit and restrict vacation rentals in every way possible,” he said. “If the county makes such a decision, it will be much easier for the cities, with the pressure from the hotels, to follow. ”

In response to the proposed changes, property owners and managers created a Facebook group called Washington County Property Rights and STR to bring together and encourage community members to speak out against the restrictions.

The Washington County Planning Commission will vote Tuesday on whether to recommend the amendments to the county commission.

The bill states that short-term rental properties must be owner occupied. Isham said such arrangements are less of a vacation rental than a bed and breakfast, which is not feasible for the vast majority of owners.

“It would make 96% of our short-term rental market illegal overnight,” he said. “They said they would grant grandfathered rights to anyone who is already operating legally under current regulations; however, I don’t think this promise really holds up.

Isham also expressed concern about the proposed amendment which states that all short-term rentals and their guests would be subject to tours and code enforcement inspections from the Washington County Sheriff’s Office, which he considers a flagrant violation of constitutional rights under the Fourth Amendment.

In May, the Washington County Commission passed a six-month moratorium on approving new vacation rental applications in unincorporated parts of the county while it reviewed regulatory policies. Currently, the county requires that all short-term rentals be permitted and managed by a professional property manager. Guests must abide by the rules of conduct stipulated in the “Good Neighbor Policy”.

Isham said if the county had enforced these rules more strictly from the start, it wouldn’t receive complaints from nearby residents, which typically include noise, garbage and parking issues. But rather than enforce existing rules, he said the county had drafted new legislation that would effectively end the operation of most short-term rentals on unincorporated land.

Isham said restricting short-term rental operations would be a blow to the local tourism economy. Washington County vacation rental properties welcome hundreds of thousands of visitors each year on vacation weekends and at events like the Ironman Triathlon and St. George’s Marathon.

Many tourists prefer to stay in a vacation rental rather than a hotel, Isham said, especially if they are part of a large group or plan to explore the area for several nights or more. Vacation rentals outside of the city limits also fill a gap in the market, as there are currently no hotels operating on unincorporated land in Washington County.

Isham said the ban on short-term rentals on county land would result in the loss of jobs for several hotels worth people as well as millions of tourist dollars a year.

“If we can’t host some of these events, people will just stop traveling here. ”

Acknowledging that residents of Washington County have mixed feelings about short-term rentals, Isham said there’s no denying the amount of income they generate for the local economy. In addition, he argues that the vacation rental ban would lead to a sharp drop in property values ​​due to lost investment dollars and an influx of homes into the market.

Isham said vacation rentals that already operate illegally will simply continue to do so under the new legislation, while reputable property owners and managers who follow the rules will be punished. The existing laws and regulations are sufficient and the problem could be solved if the term “tourist house” was replaced by short-term rental in the zoning ordinance. While the county follows the “good neighbor policy,” which includes evicting guests in violation of the rules, it sees no reason to restrict vacation rentals.

The Planning committee meeting is scheduled for Tuesday at 9 am in the rooms of the Washington County Administrative Building Commission, located at 197 E. Tabernacle St. in St. George. Members of the public can attend and offer commentary in person or through Zoom. The only item on the agenda is the proposed amendment to the zoning by-law relating to short-term leasing. 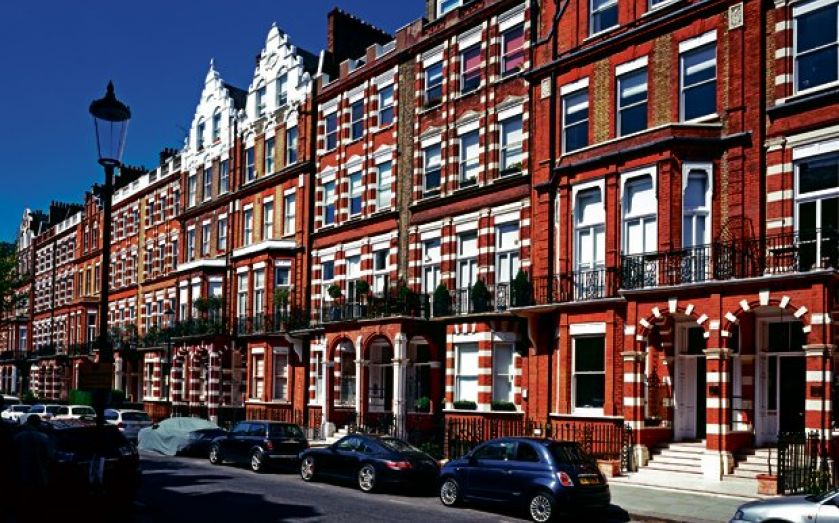